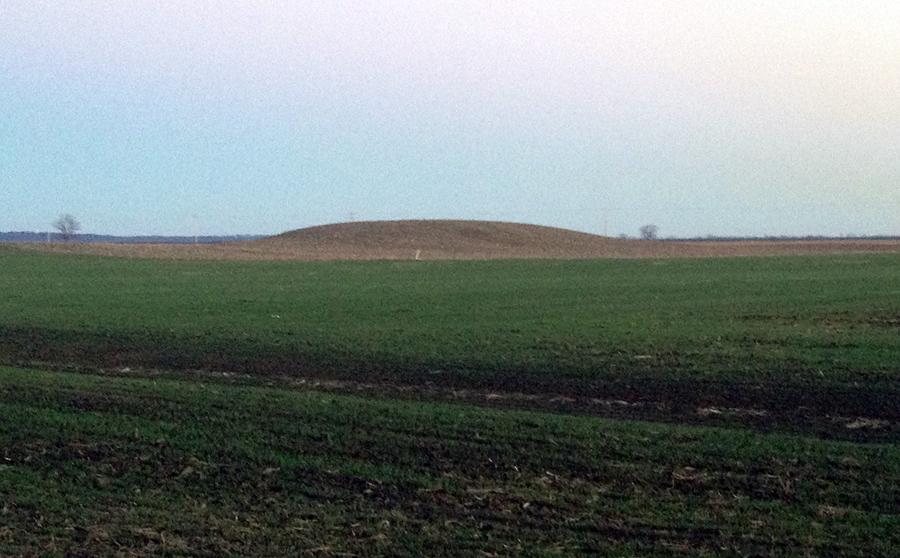 Photograph taken near dusk of Mound A at the Common Field site, 22 December 2013. 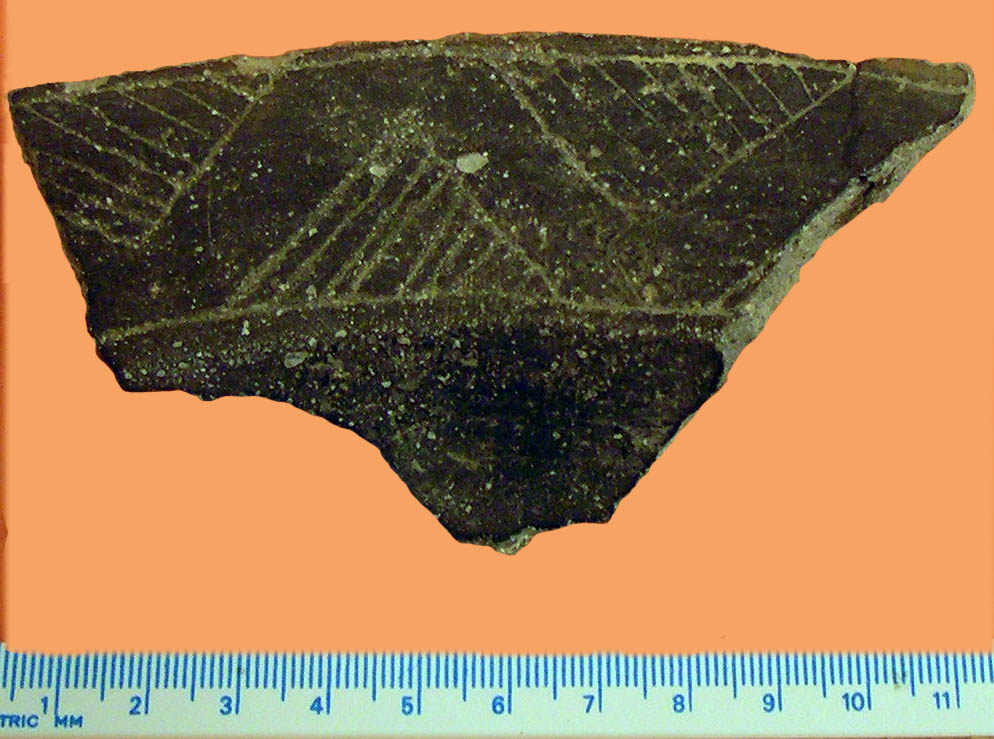 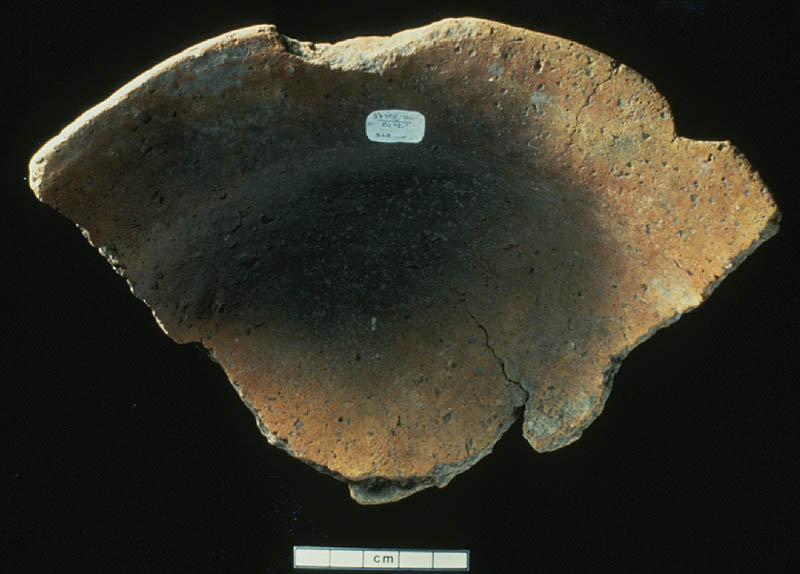 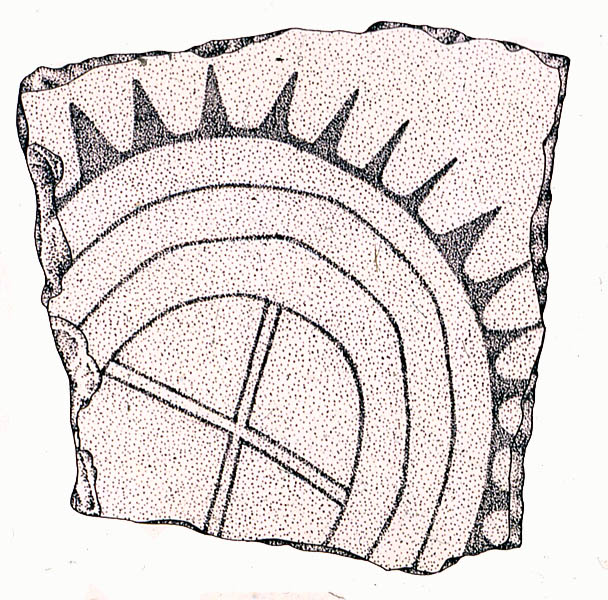 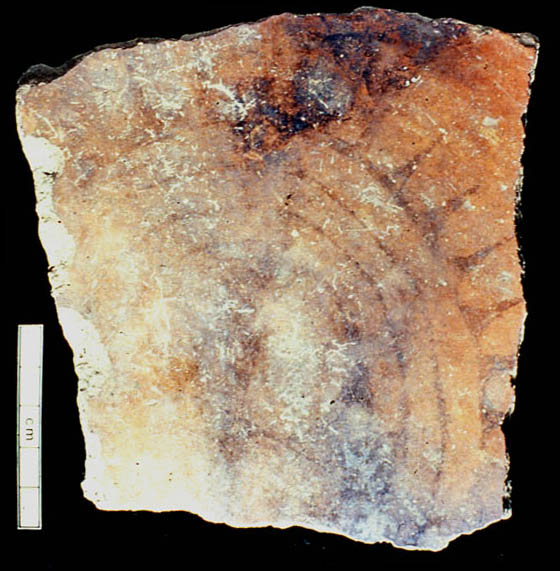 Photograph of the negative-painted sherd, speciment 990. 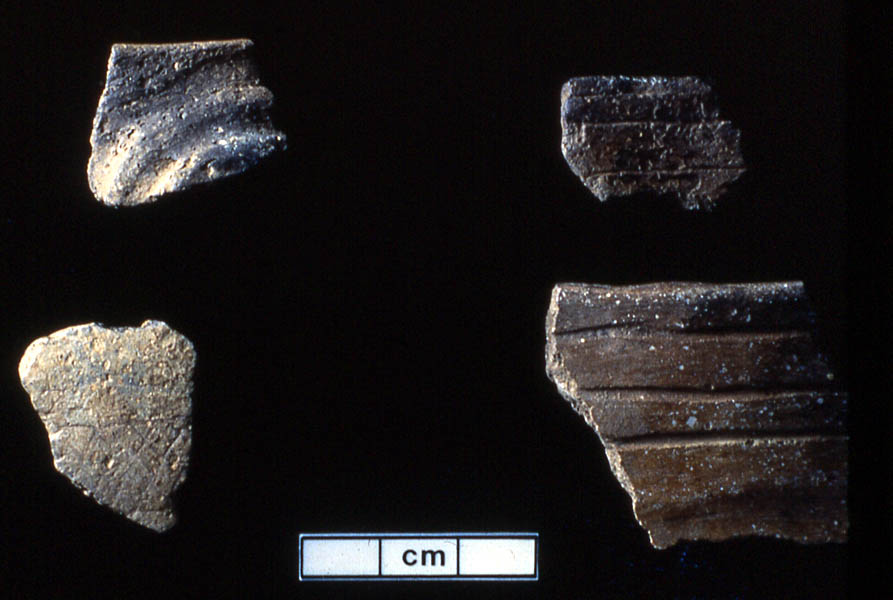 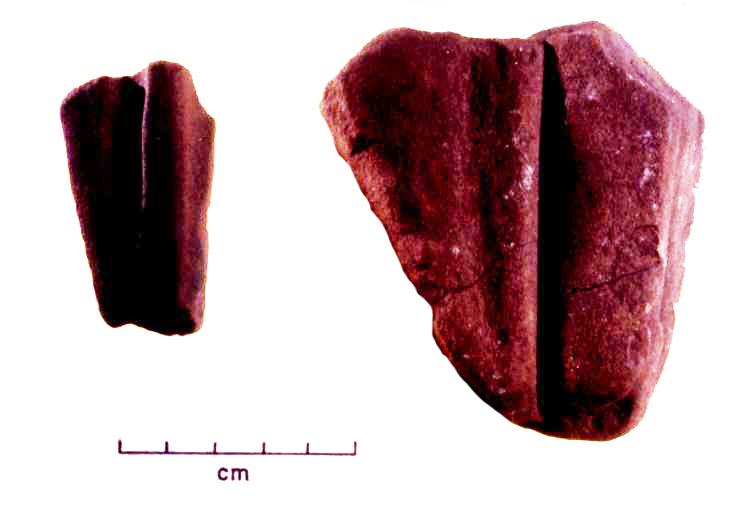 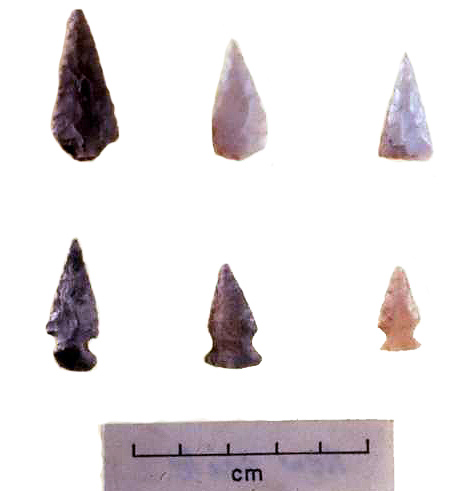 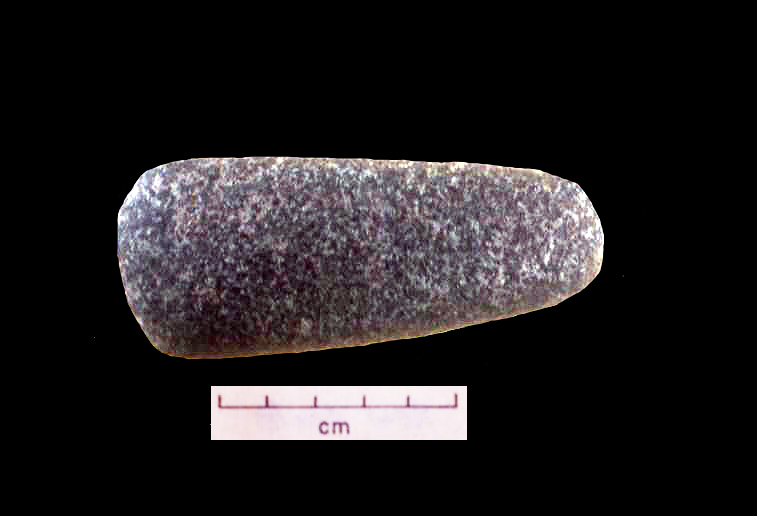 Diabase celt from the Common Field Site; digitized image from a slide taken by Patrick Trader. The Common Field Site was placed on the National Register of Historic Places during 1969. The site is on private property and is not open to artifact collectors or visitors. Many thanks to Jacqueline Ferguson and Patrick Trader for providing artifacts images that I used in this webpage. References: