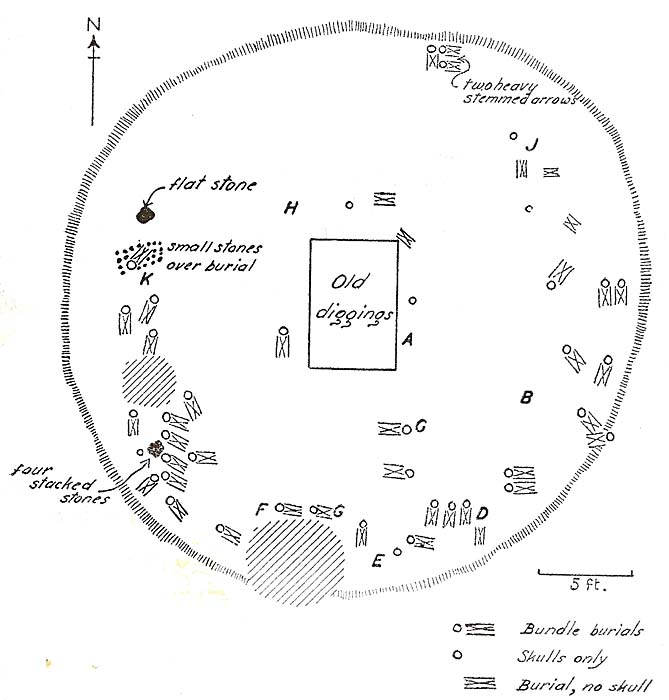 J. Mett Shippee excavated at the Avondale Mound during 1934 - 1935. The results were published by Waldo Wedel. 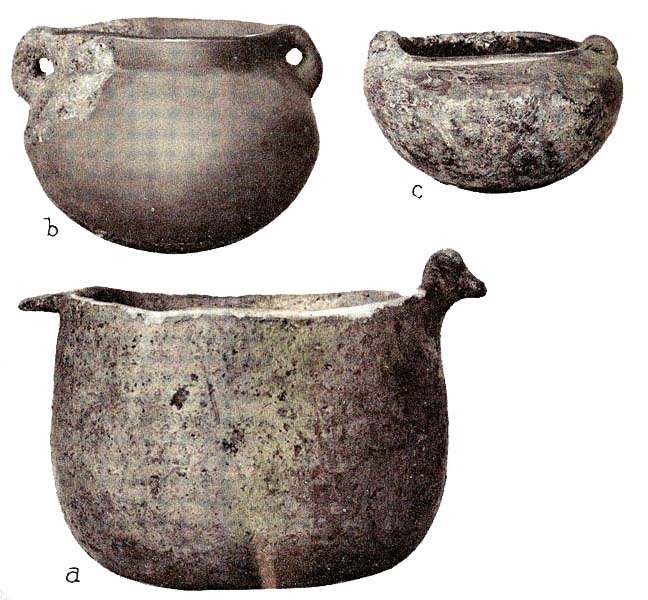 Shell tempered pottery vessels that were grave offerings in the Avondale Mound.