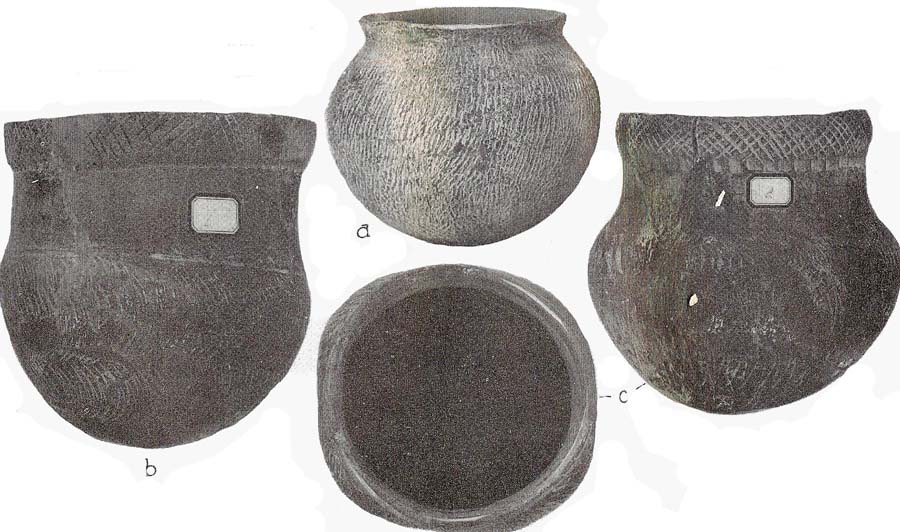 Two mounds at the Babcock Site were documented by Waldo Wedel. Both mounds had been unscientifically excavated. Restoration of pottery sherds from the site indicate both Middle Woodland and Late Woodland forms.