The Fisher-Gabbert Site, is situated in the Big Bend region of the Missouri River Valley. The pottery and stone tools from the site belong to the technological/artistic tradition that is described as "Hopewell." 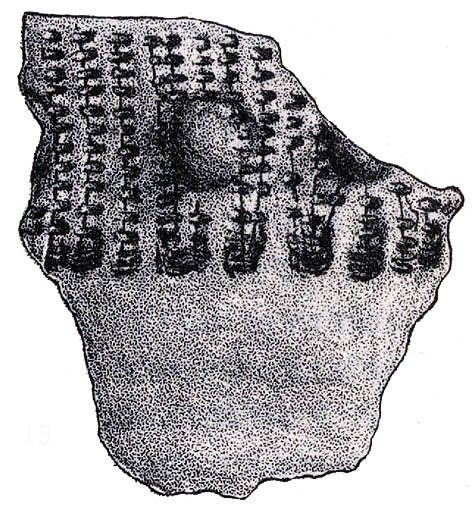