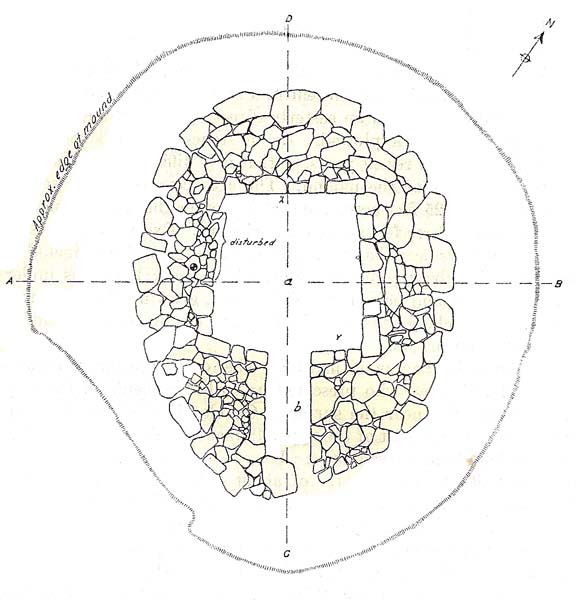 The Nolan Mounds were investigated by J. Mett Shippee and Waldo Wedel during 1937 and 1938. All mounds in this group had been damaged by looters. 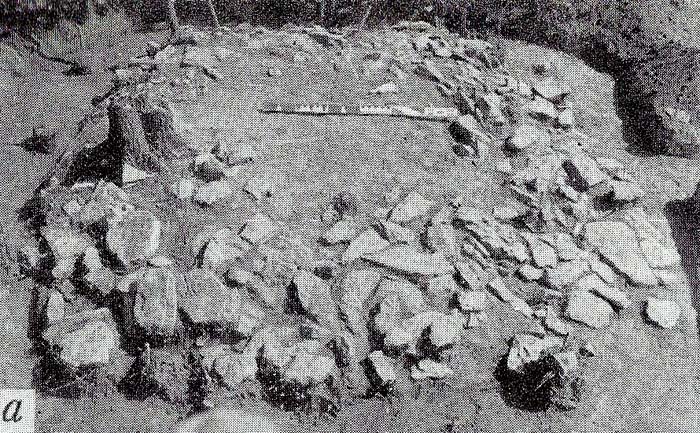 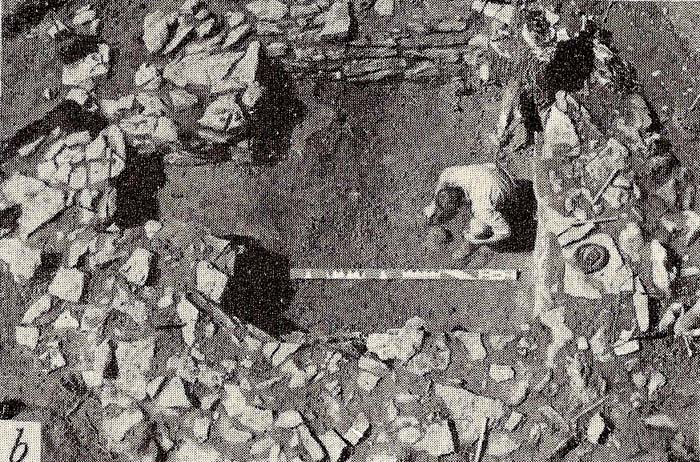 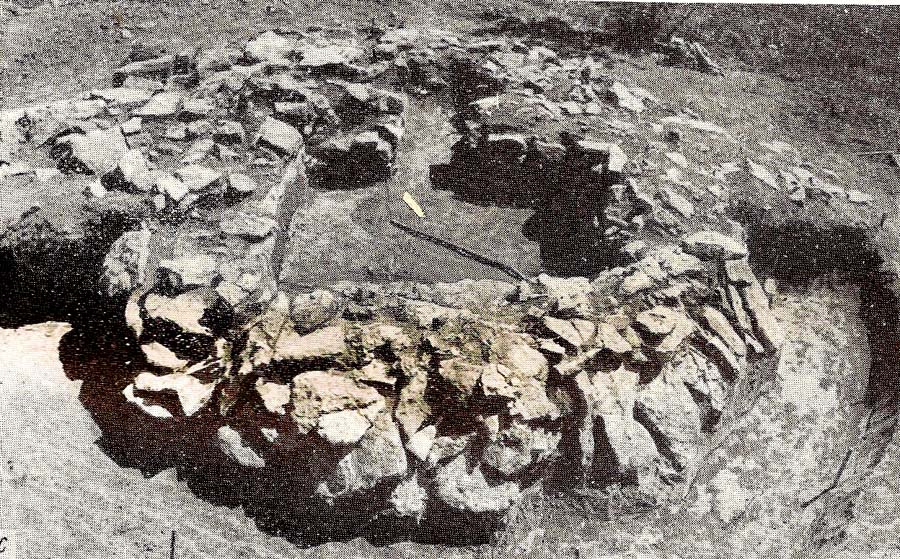 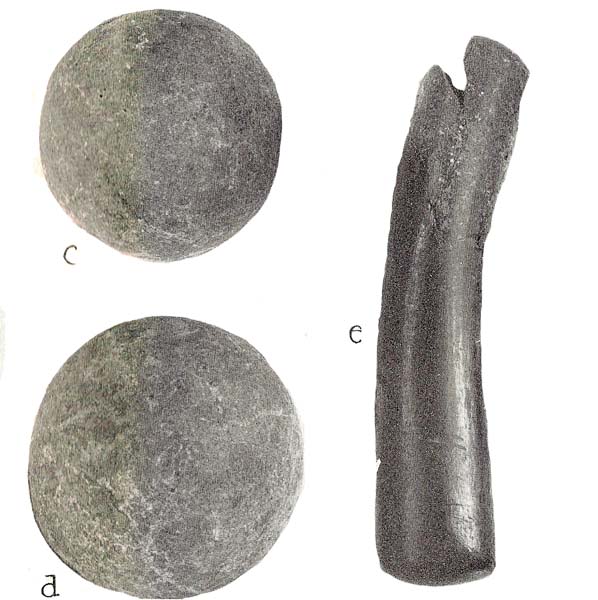 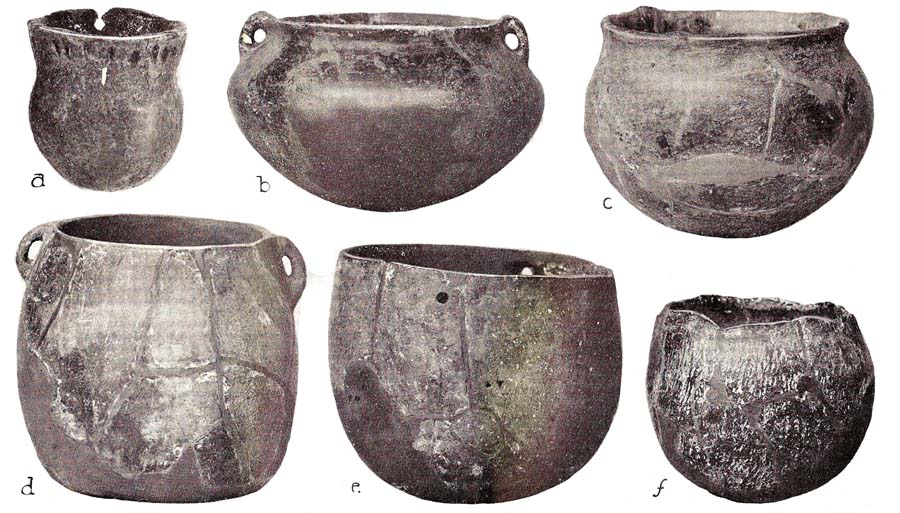