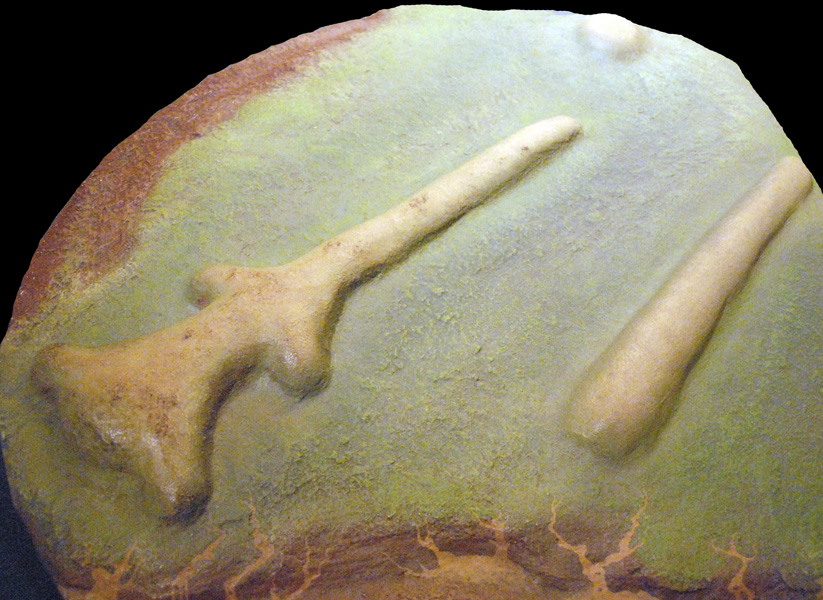 Diorama in the Burpee Museum of Natural History of the three effigy mounds in Beattie Park. 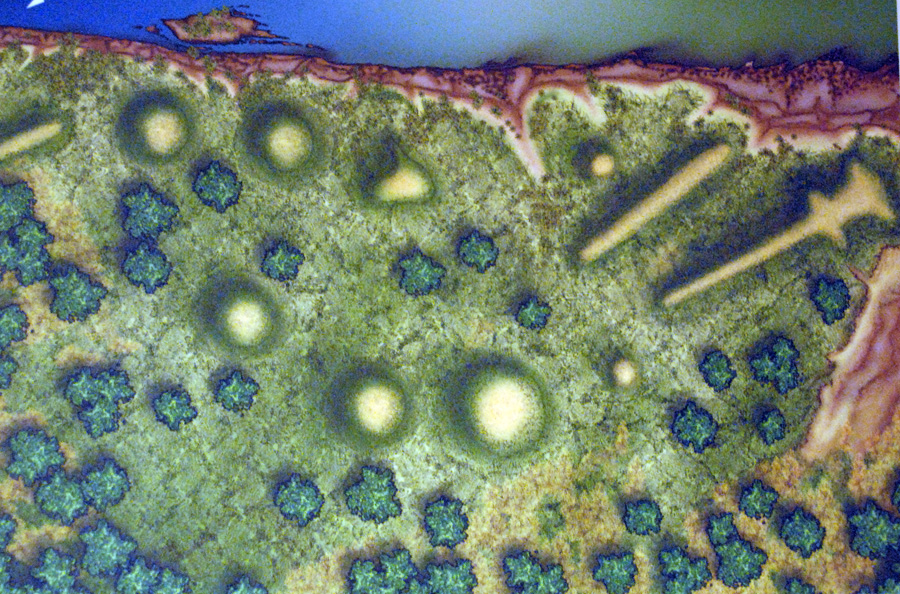 Plan of the mounds in the Burpee Museum of Natural History. 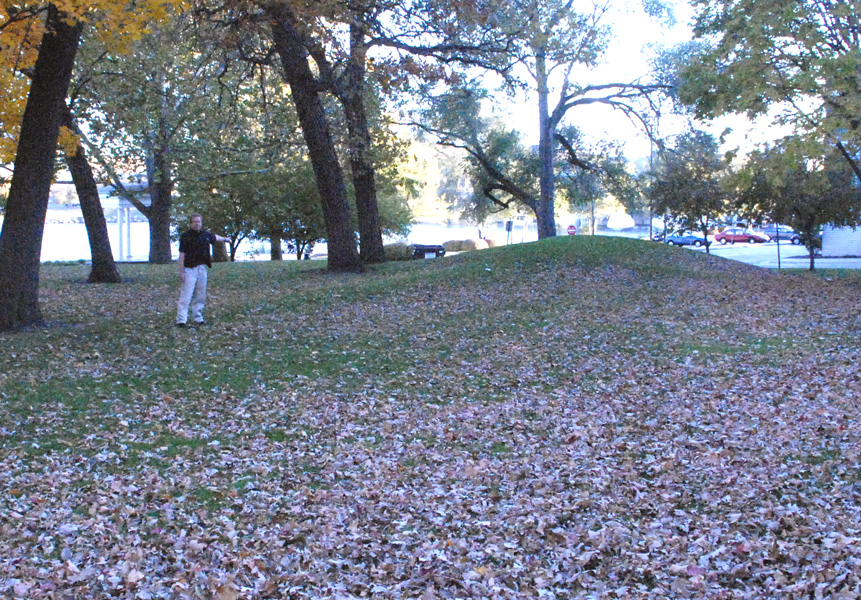 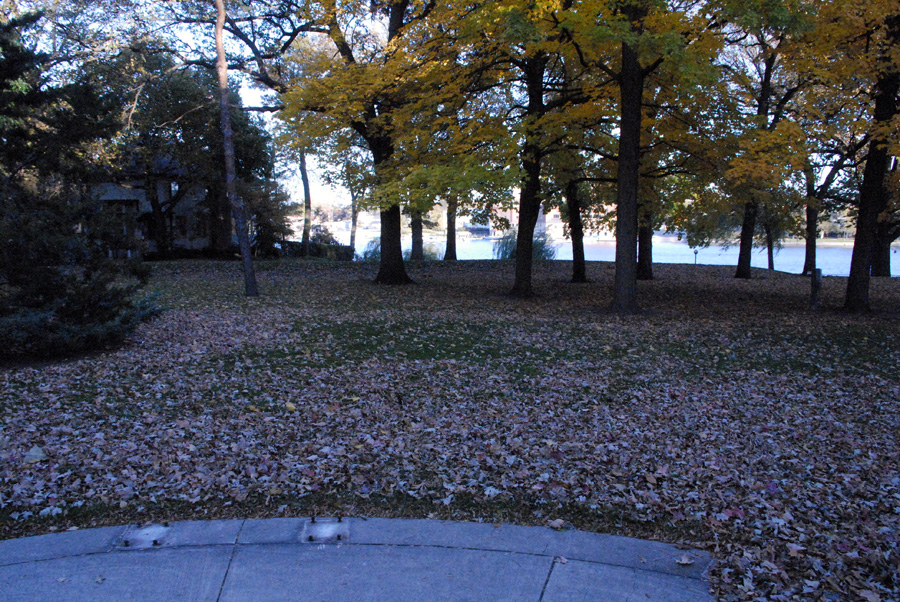 Linear mound among the trees with the Rock River in the background. 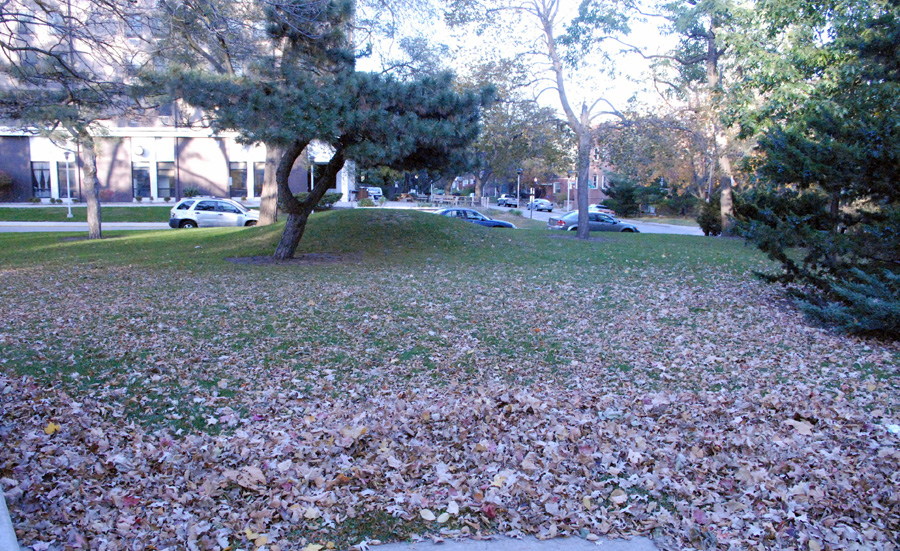 Conical mound that is in Beattie park. 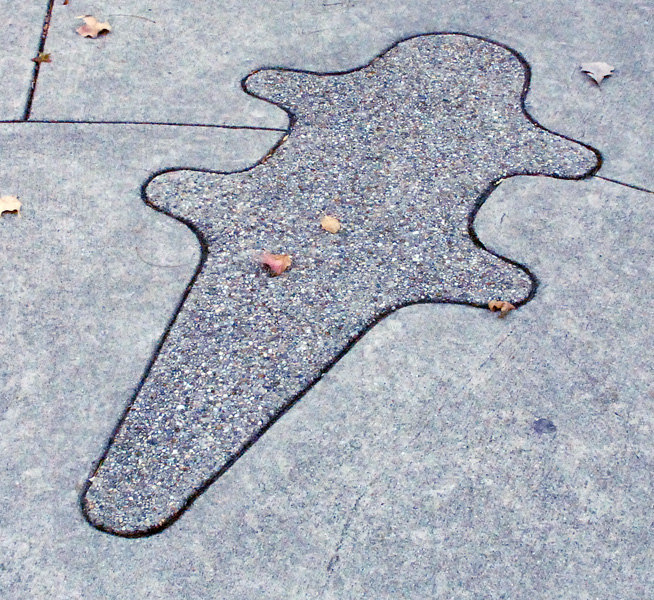 Representation of the effigy mound in Beattie Park that has been described as a "turtle." I prefer to identify it as a Mississippian mace.

The grave offerings with Elite Male Burial (Burial 28-71) at the Lilbourn site in Southeast Missouri included a chipped stone mace. 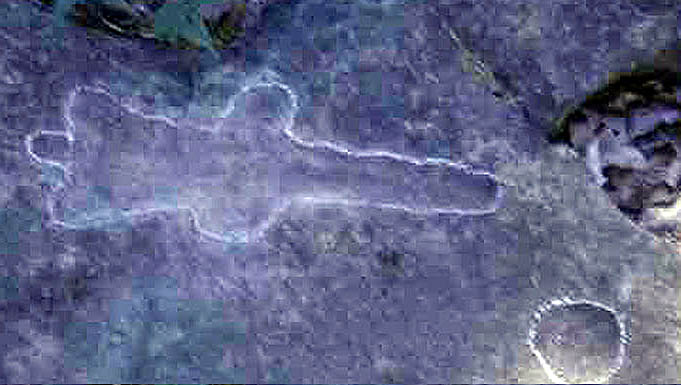 Petroglyph dating to the Mississippian Period showing a mace at Washington State Park in Missouri. 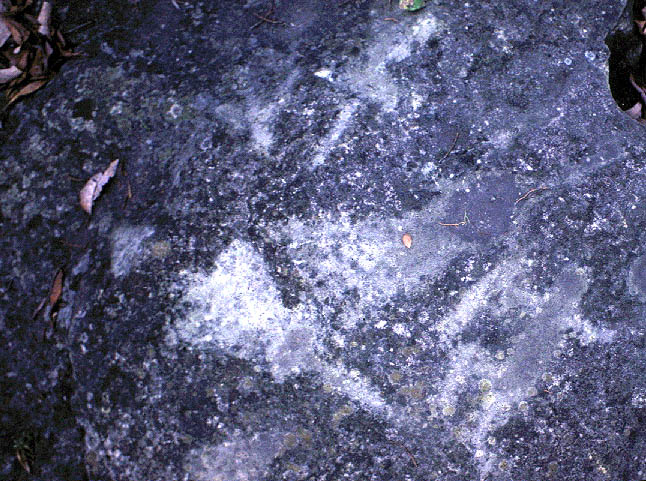 A second petroglyph of a mace at Washington State Park in Missouri. 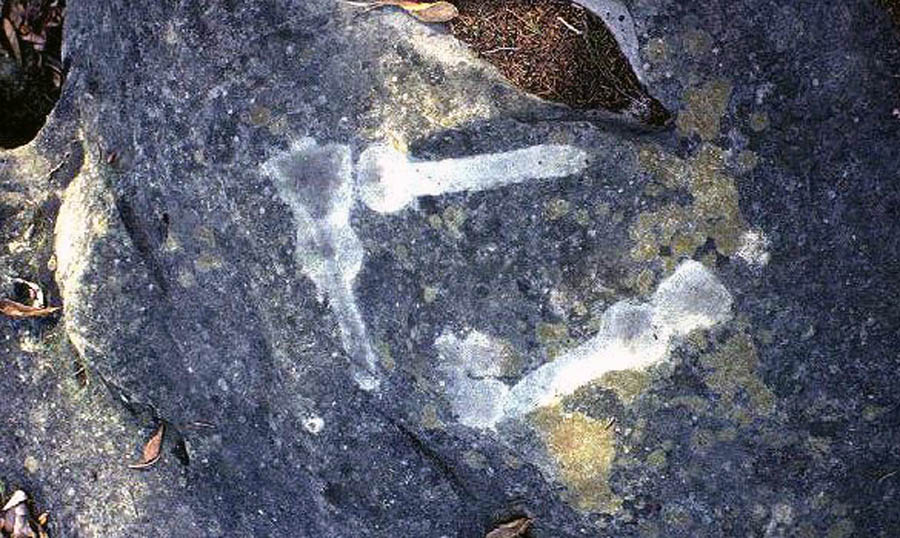 Website by the Illinois State Museum describing the Jarrell Mace from Pike County, Illinois. http://Website with information about maces from the Spiro Mound site in Oklahoma Webpage constructed by Michael Fuller, 18 November 2008