The Utz Site (23SA2) was excavated by archaeologists from the University of Missouri at Columbia and published by Robert T. Bray (1991) in the Missouri Archaeologist. The UMC fieldwork was conducted between 1961 and 1980. The site was tested by Gerard Fowke (1910:88-92) during 1906/1907 when he conducted fieldwork in Missouri on behalf of the St. Louis Society of the Archaeological Institute of America. The site is protected within Van Meter State Park near Miami, MO. Current evidence indicates that the site was a village of the Missouri tribe and might have been visited by Bourgmond pr Dutisne. Bray (1991:9) speculated that the village was abandoned by 1712. 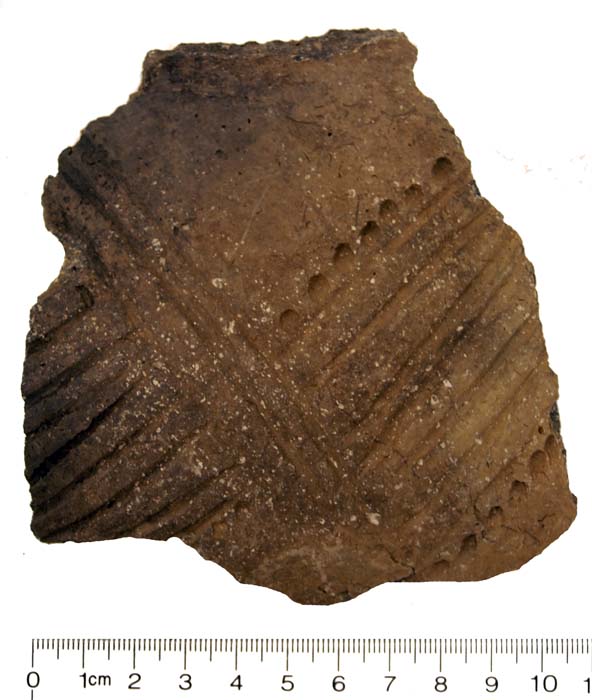 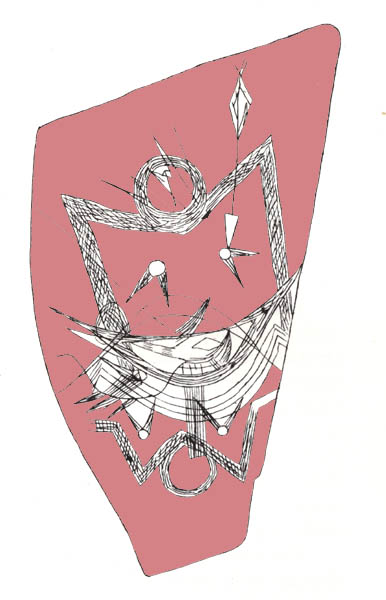 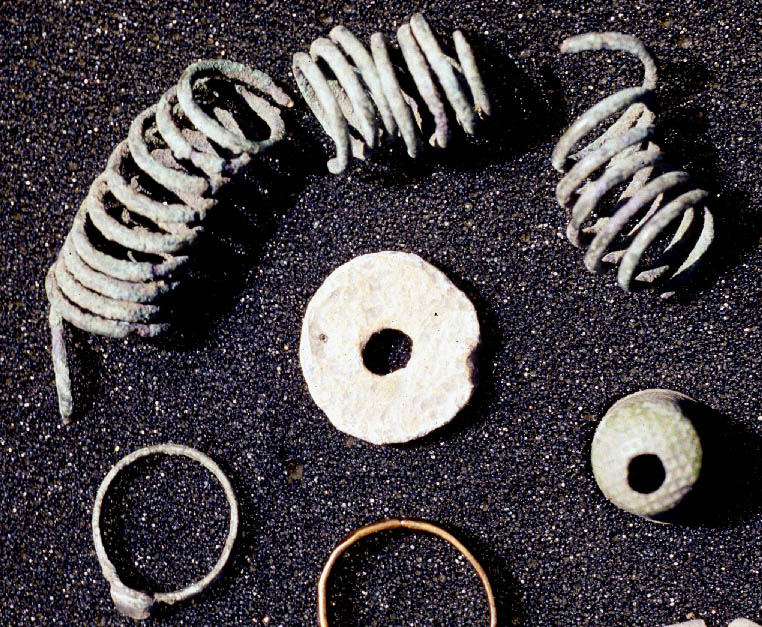 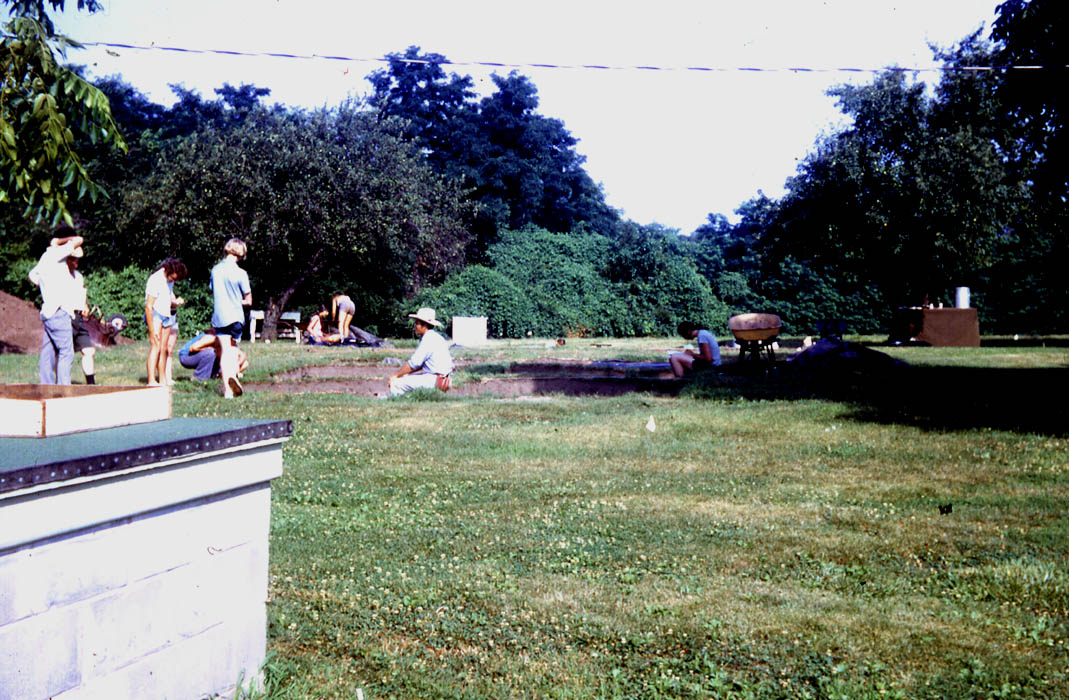 Archaeology students from Missouri State University examine the University of Missouri - Columbia excavation units at the Utz Site (23SA2) during the summer of 1974. 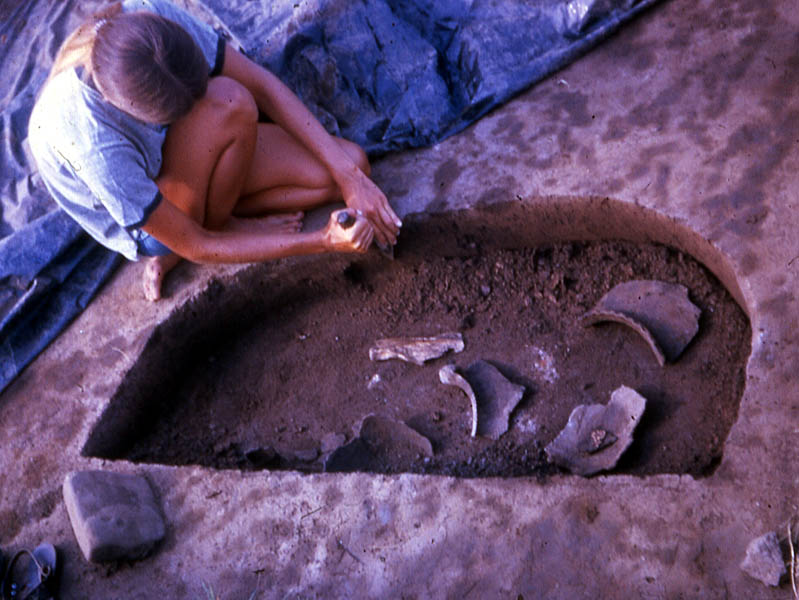 Trash pit filled with large rimsherds and the fragment of a tool made from a bison scapula. 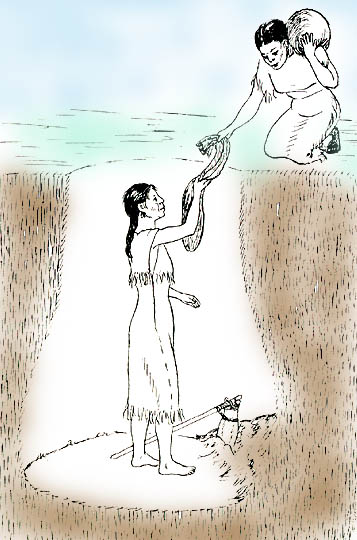 Illustration by Eleanor Chapman of a storage pit at the Utz Site. From Chapman and Chapman (1964:88). 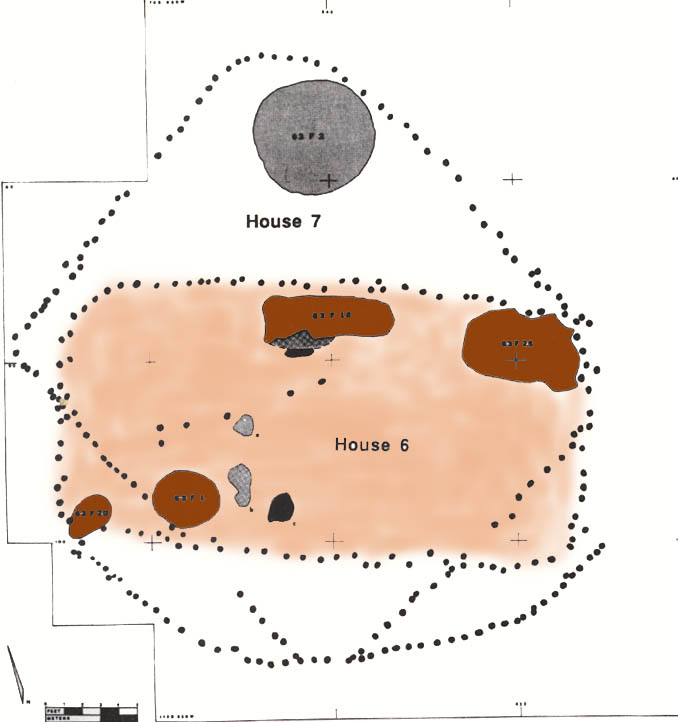 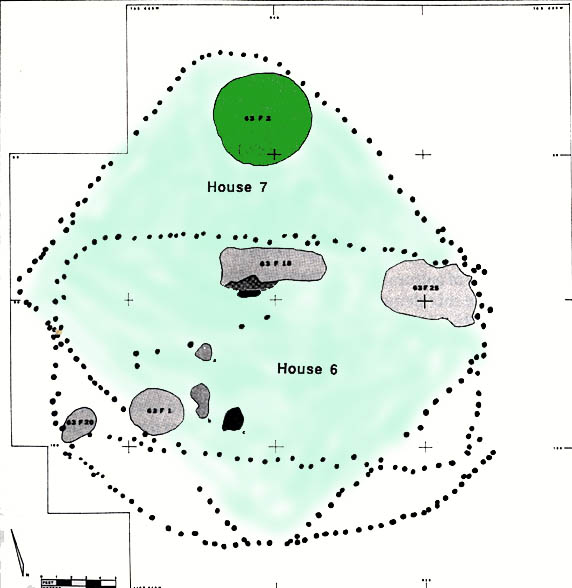 1952 Cultural Sequence in the Lower Missouri Valley. in Archaeology of the Eastern United States. Edited by James B. Griffin. University of Chicago Press.