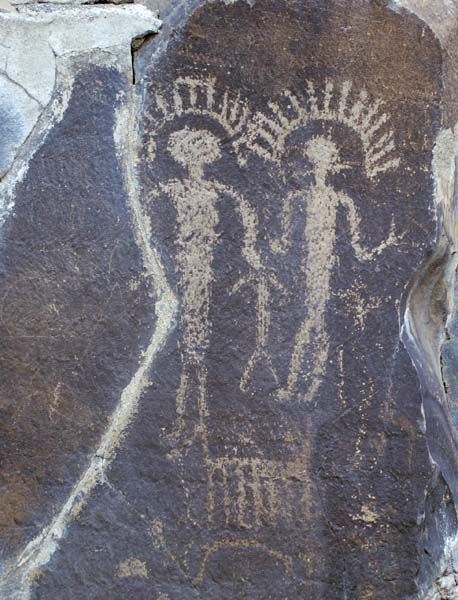 The most striking panel in the display shows two figures with rayed arcs above their heads; Keyser (1992: Figure 40, page 66) identified the two figures as twins. Note: I have used photoshop healing tool to remove modern graffiti from this digital image. 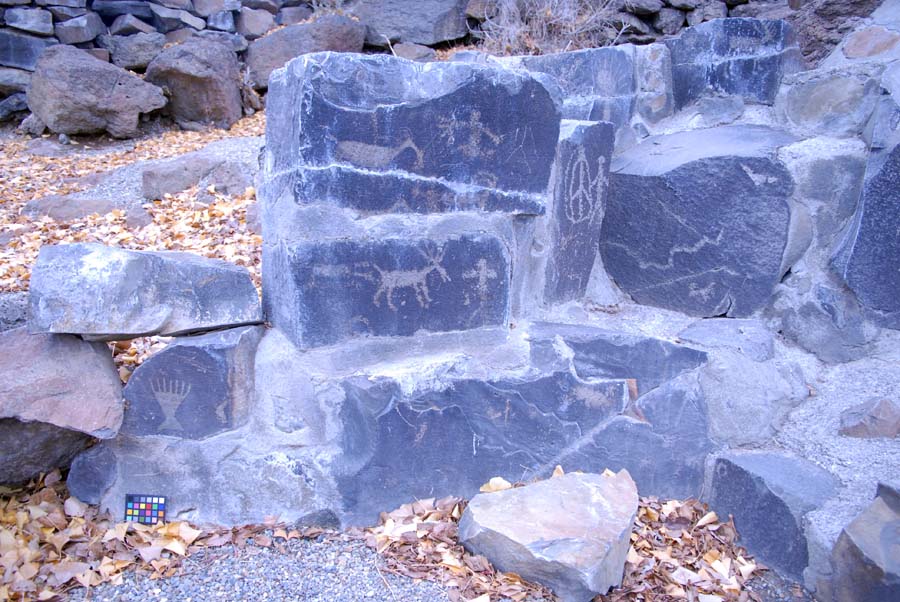 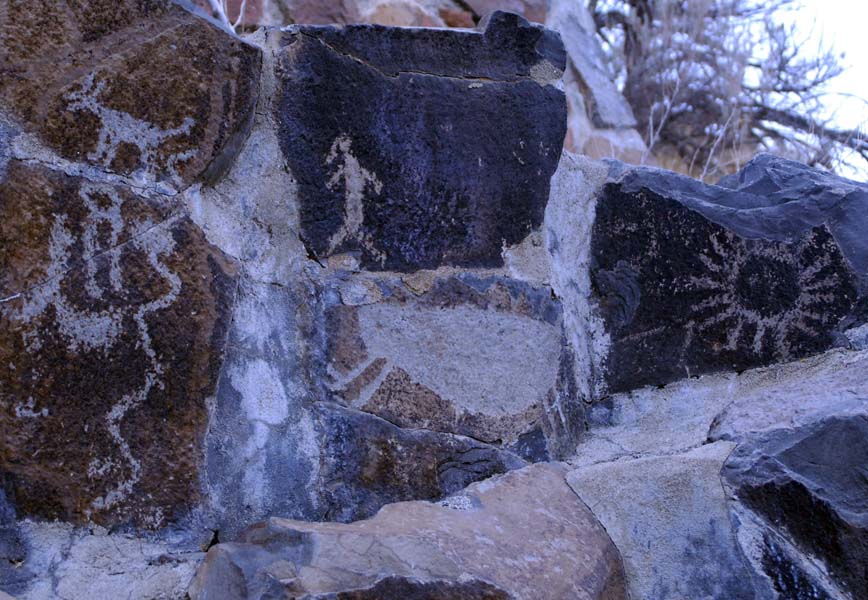 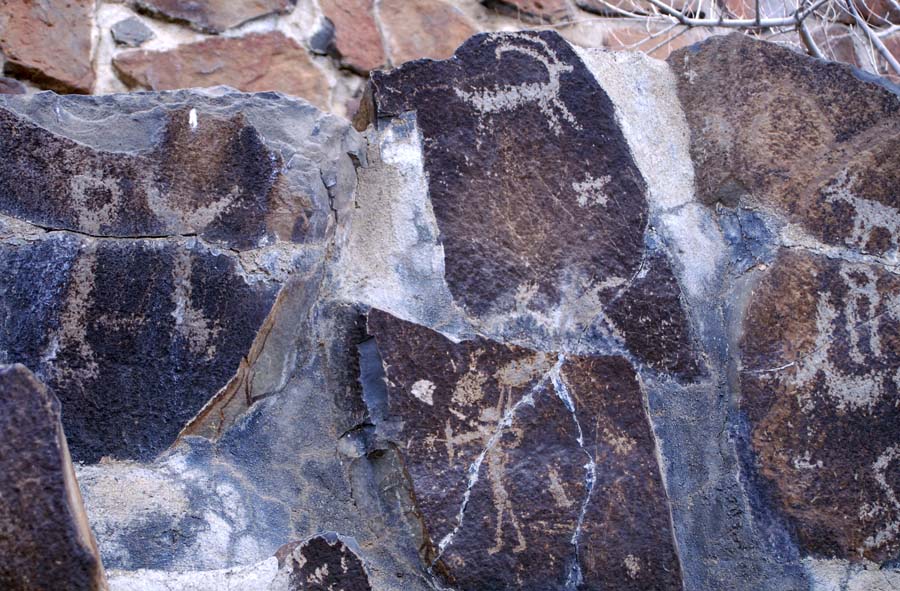 Additional images from the Vantage Site. 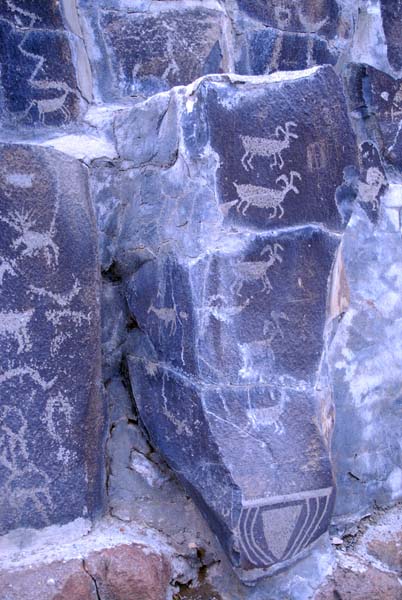 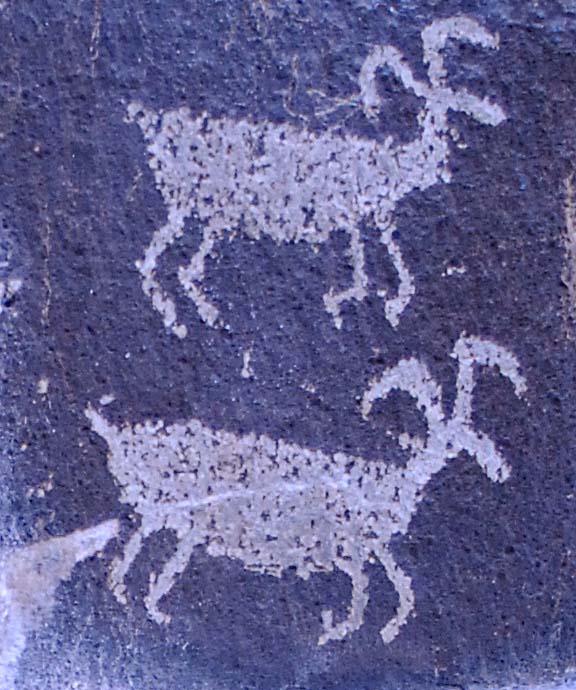 Two mountain sheep representations from the Vantage Site that were published by Keyser (1992: Figure 44). 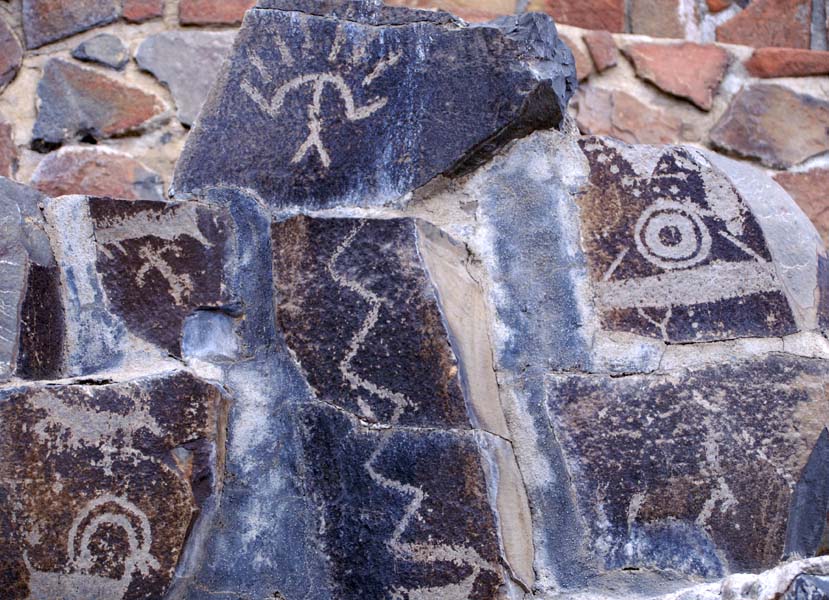 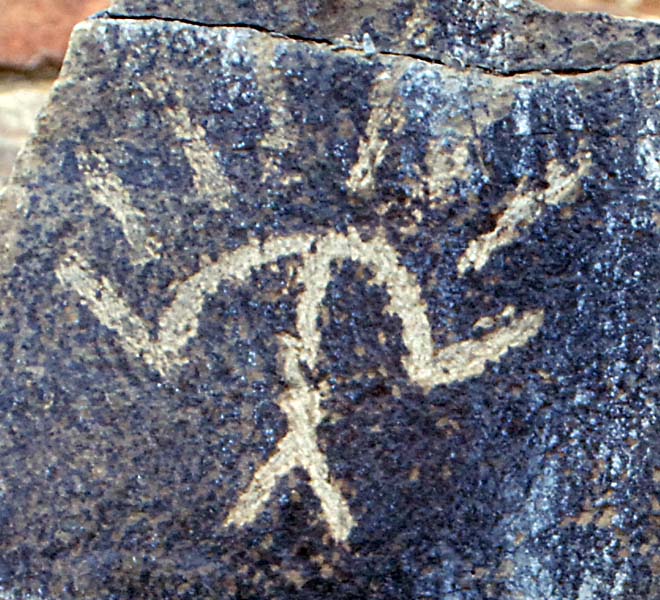 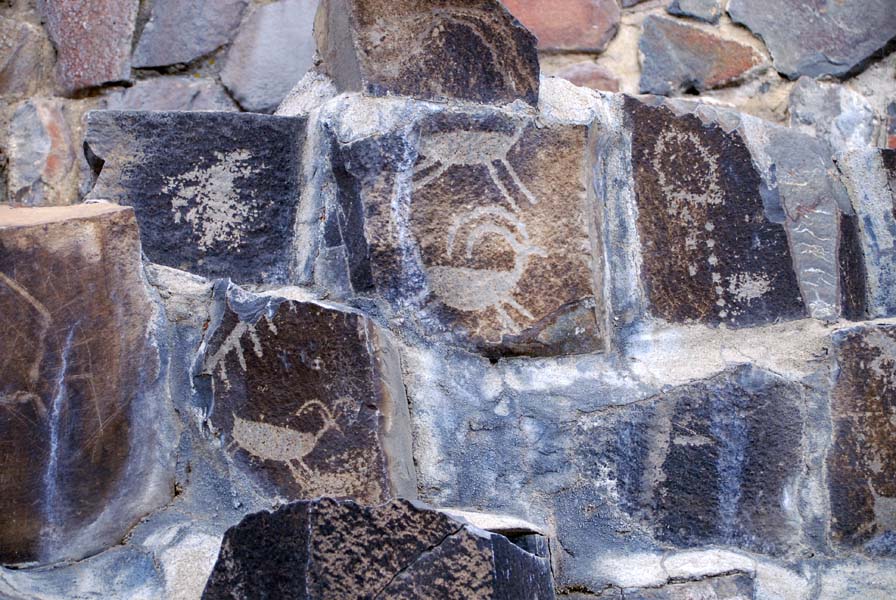 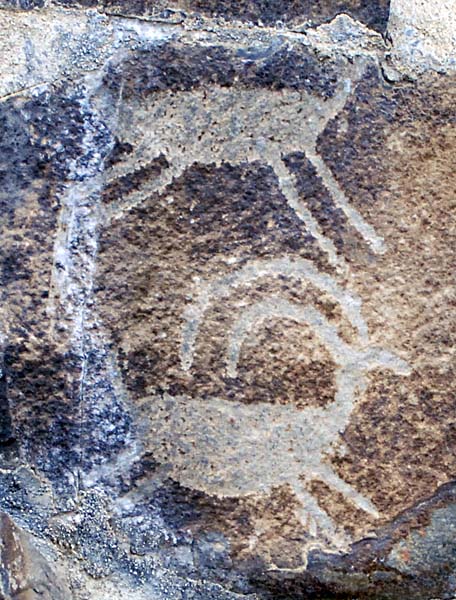 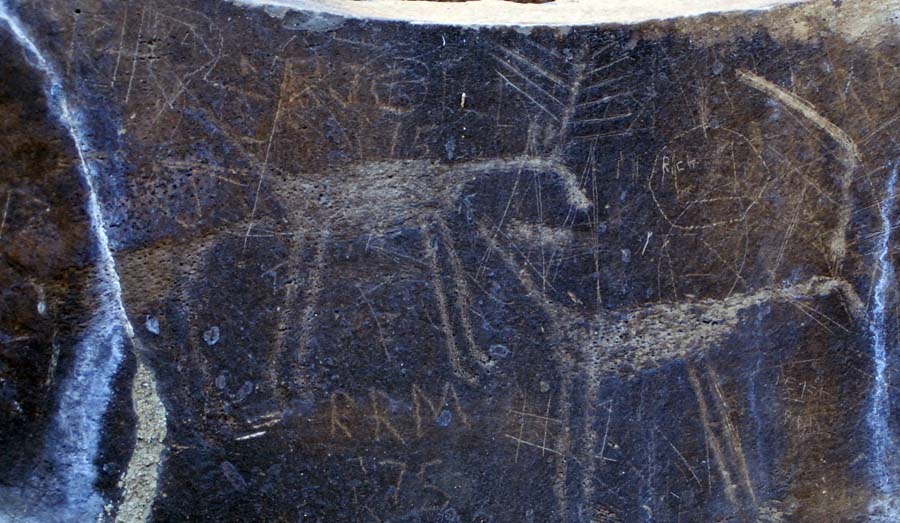 Scratched and abraded images of three deer (left deer is highly patinated) that was illustrated by Keyser (1992: Figure 44). 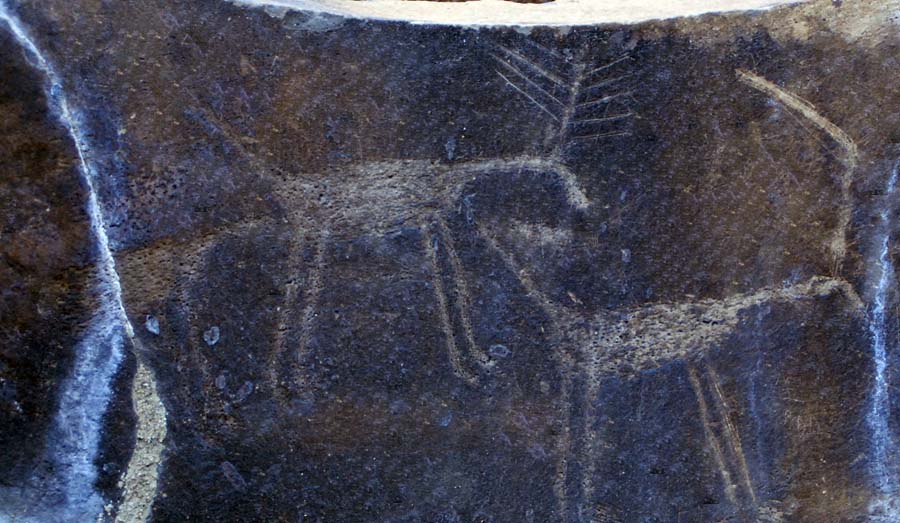 Images of three deer with vandalism removed by the photoshop healing tool. 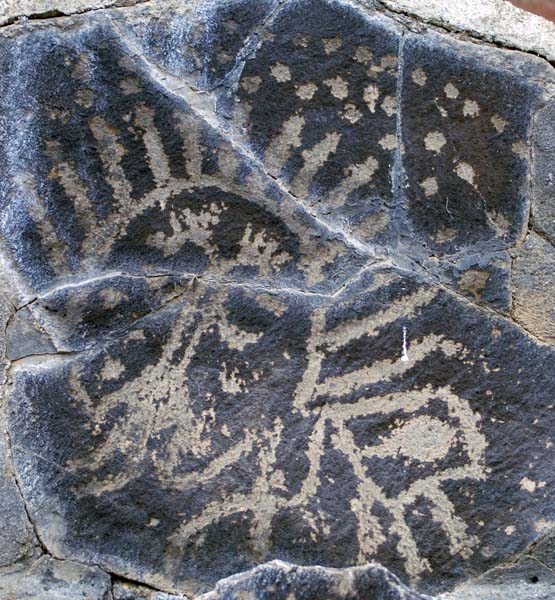 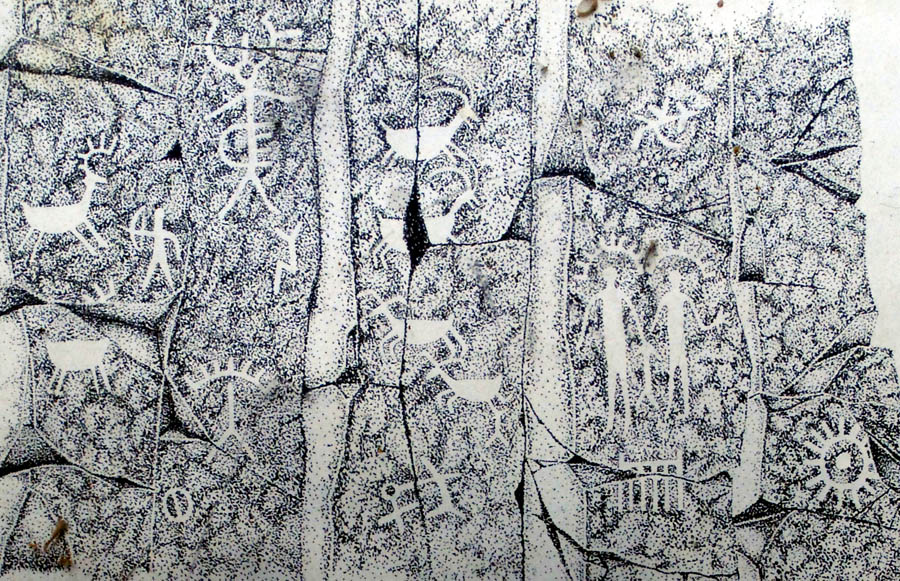 Drawing of images at the Vantage Site.

Copy of a lithograph showing the Vantage rock art site before it was flooded. 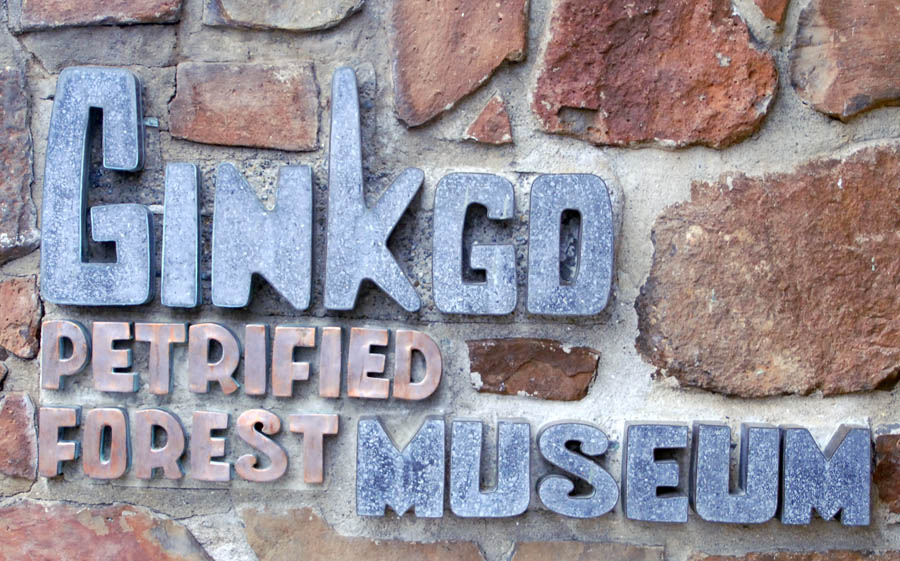 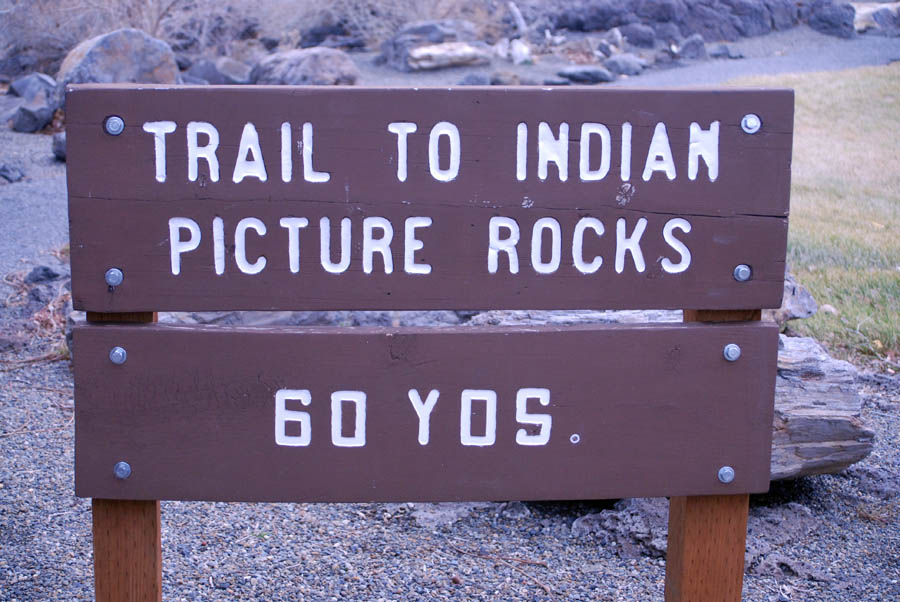 Website showing stone tools from area near the Vantage Site

Special thanks to Betty Banks, program coordinator for the Spokane Society of the Archaeology Institute of America. She hosted my lecture in Spokane and subsequent day of fieldwork.